Turkish Defense Minister Hulusi Akar decalred on Tuesday that Turkey was going to start negotiations with NATO in order to be able to use the S-400 missile systems, which it purchased from Russia in a highly problematic deal that strained… 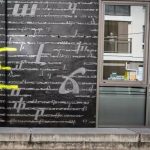 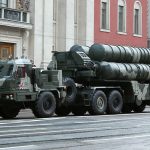 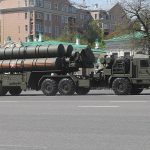 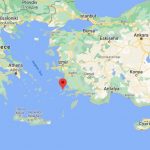